While playing hide-and-seek in the old city, children access a surprising reality concealed behind the scenes of everyday streets. In a near future heavily influenced by the boom of the Indian subcontinent, digital devices expand the old and traditional city, and reveal unexpected and apparently magic possibilities. While children run along the streets of the old and bustling city they know well, they open smart gateways and modify reality. One of those doors brings them to a cavernous network of hidden and forgotten spaces. Here the border between what is fully natural and what has a kind of mechanical soul is blurred. The two children finally get back to the city, facing the view of its superimposed structures. This short film, conceived by Factory Fifteen and produced by Liam Young, speculates on how technology can enrich our interaction with the city, in a subtle way, starting with a surprising new understanding of its surfaces.

Their movie Chupan Chupai (2014) was developed for the Future Perfect exhibition at the 2013 Architecture Triennale in Lisbon, Portugal 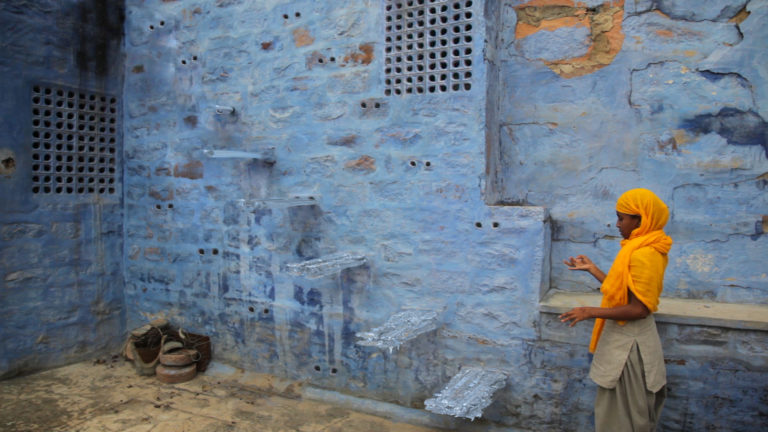