Active between 1970 and 1977, the Italian group Cavart was created in the context of a counter-culture marked by an affirmation of “radical” architectural practices. Cavart developed a critique of capitalism through focusing on ecology, collective action and citizen participation as an “absolute condition” for the reappropriation of social space. Between 1973 and 1975, they carried out a series of interventions in the quarries (in Italian cava) of the region of Padua. This lead to highly acclaimed Séminario Cavart 1975, conceived as a “competition/seminar with the goal of designing an impossible architecture,” it brought together architects, designers, actors and poets in order to generate works destined to “liberate architecture from its constraints” and foster an environment for debate. Between 1974 and 1977, Cavart combined theoretical projects (on “new forms of landscape”), the production of experimental films (Design &cologico or Santa Ecologia Vergine e Martire, which won the Centro Psicografico di Maser prize in 1974) (Prospettiva del 21.mo secolo e Guernica, L’esplorazione del territorio del corpo in Padua or La Balenale for the 1976 Venice Biennale). 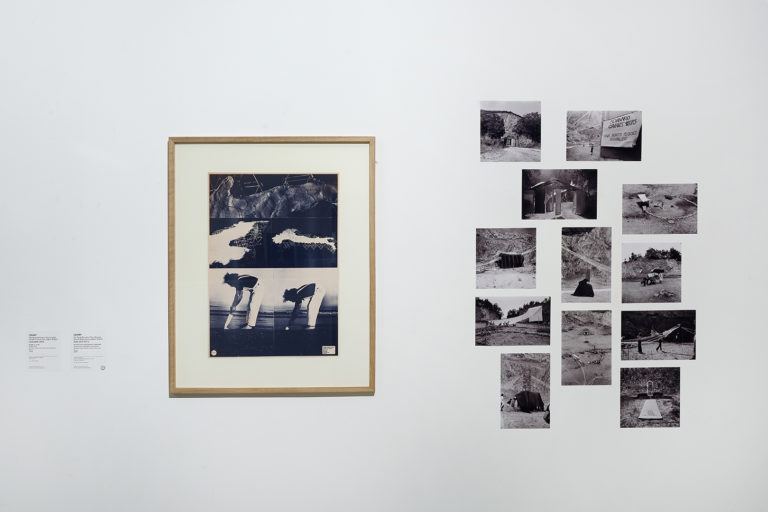