Designed in 1977 during the Summer University at Pratt Institute, the Liberty project represents the successful completion of theoretical and geometric-technological research begun with the Saldarini House. This research aimed to define a system of construction based on the utilization of wire mesh and cement, which was intended to enable the creation, through the skilful manipulation of the wire mesh, of curved, asymmetrical and continuous beams. These beams, “shaped like shells” and characterized by varying curves that were dictated by the different structural requirements, guaranteed static equilibrium by their very conformation. Thus, it was no longer necessary to increase the quantity of the material in the zones where the stress was the greatest, thereby giving the construction a formal liberty which is impossible to achieve using traditional building methods. The project – a rural community for “city” youths – foresaw a building of imposing dimensions at Parksville, near New York; a building which was more than twelve meters high, in which the individual housing units were arranged around a central common area. Only the electro-welded wire mesh, which represented 95% of the entire structure, was actually built. 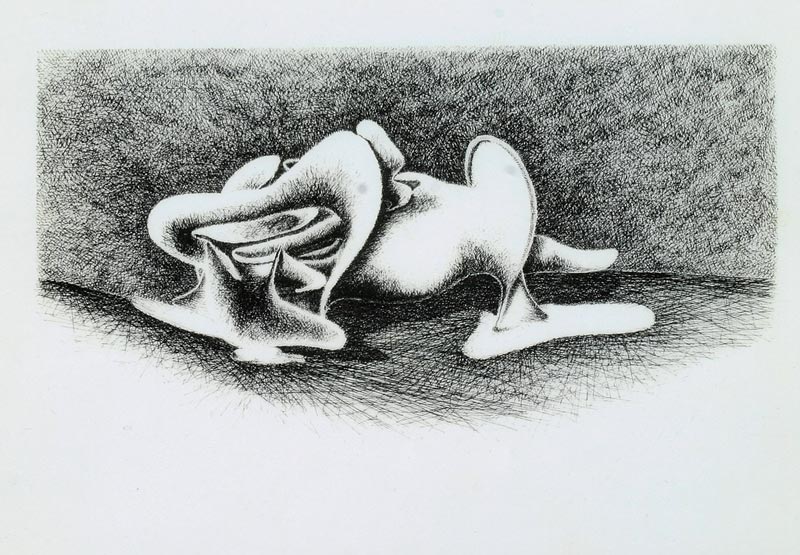 Other projects of Vittorio Giorgini