After having co-founded the Laboratory for Research on Architecture and Urban Planning in Mexico City (LCM) in 1999, Tatiana Bilbao has been running a studio specialized in housing and sustainable architecture since 2004. Financed by the Mexican government to encourage access to home ownership for low-income families, the project is a response to the alarming shortage of housing in the Latin American country, which has one of the highest rates of population growth. The objective is to create a new type of affordable, qualitative, and sustainable housing that will gradually replace the rudimentary habitations and shantytowns. For most of the two thousand potential buyers interviewed by Bilbao, the stated desire is to build a home resembling “a finished house,” without a flat roof, a sign of precariousness in Mexico. The result is a dual-sloping roof structure that is customizable according to the number of residents and the cultural specifications created by the different climatic conditions, which vary from one end of the country to the other. Starting with a fixed concrete core, each habitant, according to their needs and budget, can organize modules made of wooden pallets, light weight and inexpensive, which can be aligned as closed walls, or open as screens barriers (claustras). There are multiple advantages to this modular system: cost, adaptability, step-by-step development, customization for each home and a living space of over 43 square meters officially guaranteed by the government. 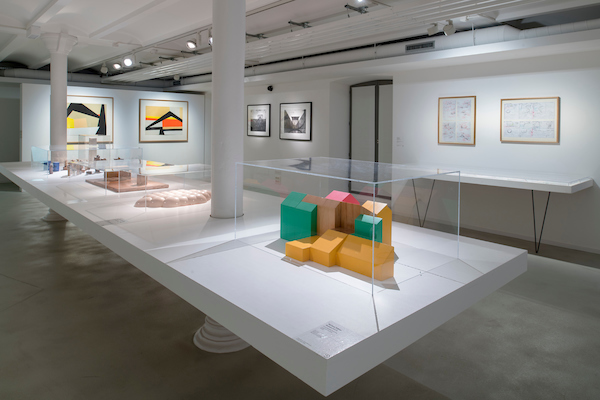