Embarking on thesis on Ornamental politics and self-sufficient micro-communities, the architects from the Spanish agency Takk (Mireia Luzárraga and Alejandro Muiño) have developed an experimental practice of architecture at the frontier of nature and artifice.. The Allochtoons Species Project, taking form of two flags and a sculpture, reestablishes a repertoire of vegetables and geological forms passed through a filter of aesthetic pop and caves “rocailles” from the XVIIth century. The installation consists of an entanglement of branches and invasion of exotic flowers that take a metaphorical turn. Deliberately decorative, even kitsch, the project establishes a parallel between the invasion of allochtoon species, foreign to the local ecosystem, and Northern countries efforts to curb immigration by intensifying border controls. Questioning the reproduction of autochtoons to the detriment of hybrid identities, the work aims to reconsider a new ecologic politic for architecture.

The Spanish agency Takk (Mireia Luzárraga and Alejandro Muiño) is both experimental and speculative in their work, between nature and culture, they aim for new forms of beauty, sensoriality and the sharing of architecture. In The Allochtoons Species Project, Takk questions foreignness in the world today. They advocate for an architecture and society that must take into account multiple identities and reconsider the question of otherness: in our world, is it still possible to be a foreigner? Two “flags,” representing an accumulation of indigenous flowers, metaphorically express the parallel between the invasion of allochtoon species (foreign to the local ecosystem), and the current policies that more and more displace migrants, resulting in stricter immigration controls, humanitarian disasters, and global warming. The project demands to redefine the tools of architectural design in order to address these new scenarios: to think of culture in terms of an openness to the world, proximity and otherness. 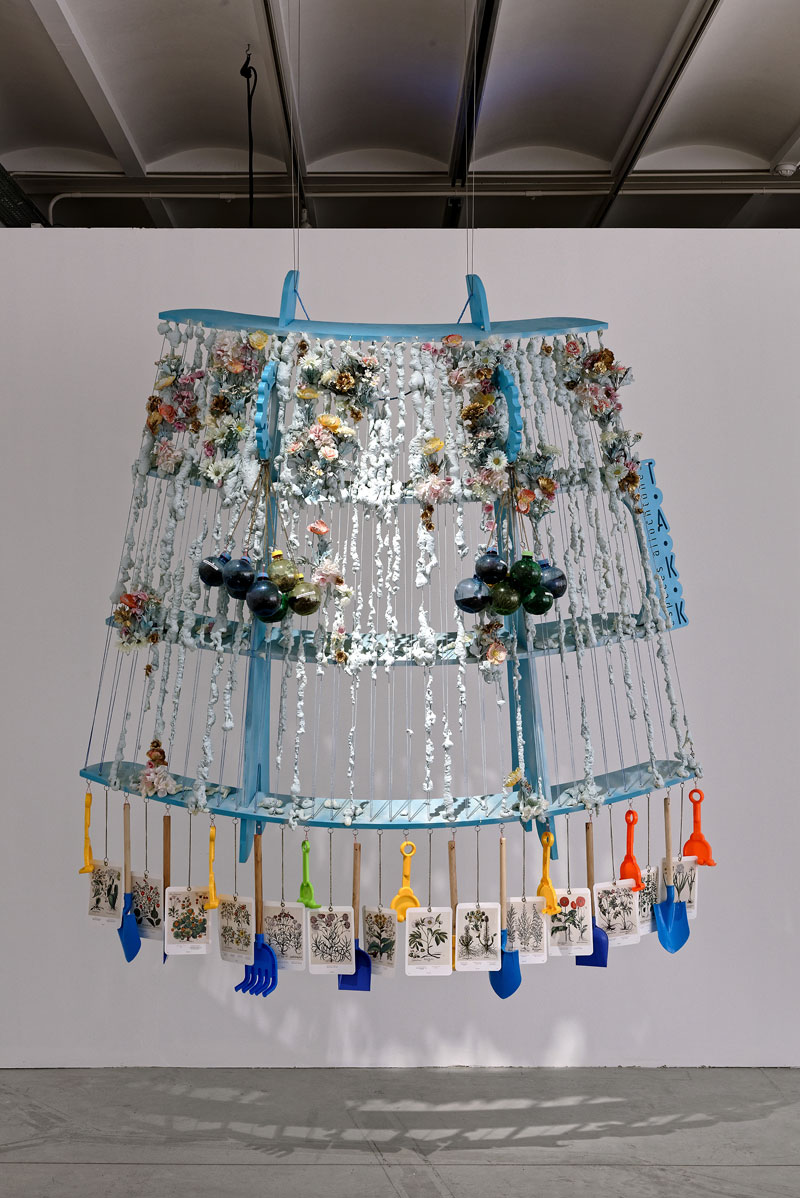