Originally from Poland, Mathias Goeritz received a PhD in philosophy and art history in Berlin in 1937. Different voyages throughout Europe during his youth imbued him with the language of the avant-gardes, from Dada to surrealism and expressionism to Bauhaus. In 1940, he moved to Morocco then to Spain in 1945 where he founded the Altamira School in 1948. In 1949, he moved to Mexico and would never leave. Between sculpture and architecture, painting and poetry, philosophy and esthetic critic of the trends of his time, Goeritz established an aesthetic experience based on the necessity for a “spiritual elevation.” In 1952 the “Manifesto of Emotional Architecture,” was one of the first texts theorizing a call to fundamentally overcome the Functionalist precepts. The Experimental Museum ECO (1953), Satellite Towers, 1957 (Collaboration Luis Barragan and Mario Pani), La Ruta de la Amistad [The Road of Friendship] (a city scale circuit of twenty sculptures commissioned for 1968 Olympics in Mexico), Or the Espacio Escultorico (created for the campus of the university of Mexico City, 1978-1981), remain some of Latin America’s most celebrated “architectural-sculpture” projects. 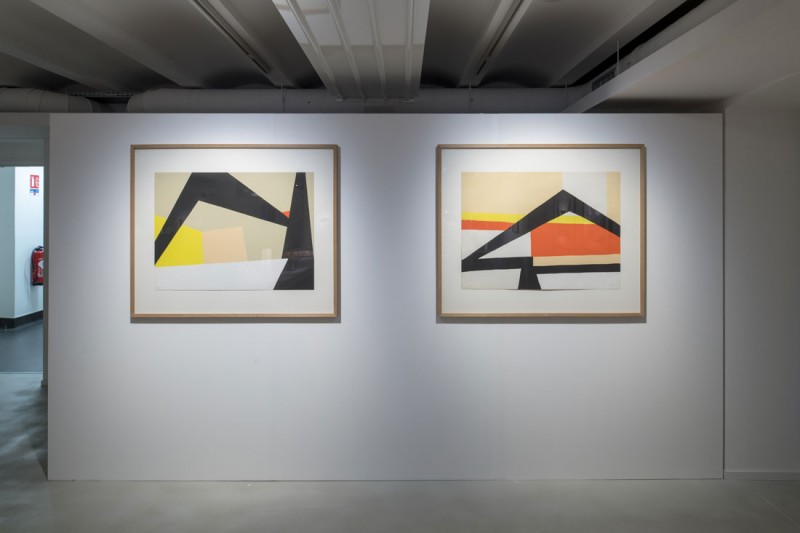