The narrative and functional approach to architecture, with its specific characters and locations, underlies the work of the Oslo based Norwegian agency Manthey Kula. The installation has been conceived as a landscape depicting the destiny of five historical figures struck by exile and isolation: Grette Aasmundsson from Iceland (XIh century), Dutchman Leendert Hasenbosh (XVIIIth century), Petro Kalnyshevsky from Ukraine (XVIIth century), Amerindian Juana Maria (XIXth century), and Mary Mallon from Ireland (XIXth-XXth century). However, these stories are not illustrative. Instead the architects prefer to work on speculative grounds: What did these characters dream of, what feelings did they experience, what existential questions did they pose? As a response, they have created five small scale singular spaces, each corresponding to the personality of a character: the delinquent, the deviant, the antagonist, the victim and the outcast. Playing dichotomies inside/outside, center/periphery, up/down, etc. they express, above all, the relationships between the lives of users and space. Manthey Kula’s approach doesn’t give priority to predetermined functions, but instead is part of a movement that privileges the invention of multiple narratives that give form to space. 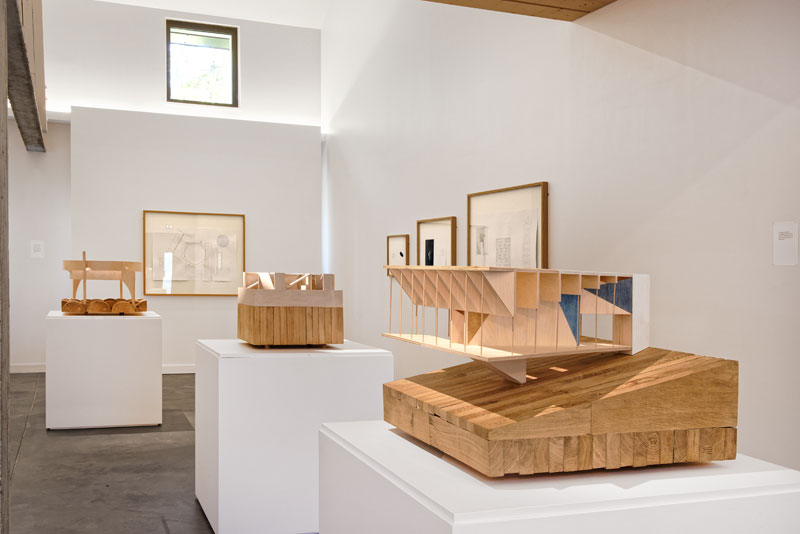