Trained in architecture at the The Superior Technical School of Architecture of Madrid, José Miguel de Prada Poole obtained his thesis in 1979 (Urban Planning and Prefabrication). He quickly became interested in modular and removable architecture and actively participated in the development of light and pneumatic structures in Spain. He designs experimental projects using recycled industrial materials such as plastic or synthetic textiles. He gained notoriety for creating ambitious projects such as Instant City, an ephemeral city prototype, and Heliotrón, an inflatable sports complex: the first large pneumatic domes constructed in Spain at the time. The experimentation of a mobile and ephemeral architecture is opposed to the clichés of standard architecture. Prada Poole proposes architecture as a sensitive organism, a ductile extension of its inhabitants where the construction interacts with the surrounding environment. The architect’s projects thus makes possible the creation of living spaces in extreme landscapes (Milky Way in outer space or a Hotel in Abu Dhabi in the desert). His research has transcribed, in real time, the most innovative contributions that were emerging in the international panorama, such as those of the American Radical group Ant Farm and their use of technology or their relationship with the environment. 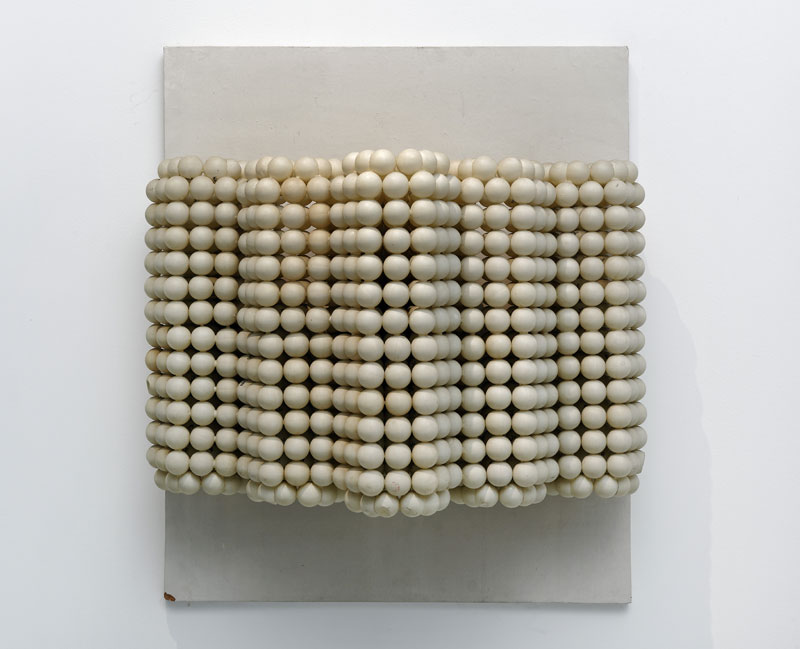