Francisco Javier Seguí de la Riva is considered a key actor of the Center of Computing at the University of Madrid (CCUM), one of the few places for creation and freedom tolerated under the Franco dictatorship. The experimental space developed and financed by IBM operated from 1968 to 1982 and brought together architects, engineers, logisticians, philosophers, poets, painters, etc. around researching “the language of machines” and the forms of creation made possible by automatic calculation. Many of Seguí de la Riva’s works were done in collaboration with Ana Buenaventura. The architect was particularly interested in the definition of primary and basic modules, from which he tried to develop his architecture, as demonstrated, in his formal collages composed of livable units. It was inspired by computational research on the concept of spatial unity led by Ian Moore and Neville Longbone. The definition of these units was then used to study social behavior. The works presented at the Biennale refer to the theme “Archeology of Digital Architecture,” that can be found throughout the Frac Centre-Val de Loire’s collection, notably Jozef Jankovič’s digital drawings, created during the same period, in the totalitarian countries of Eastern European.

The introduction of the computer into the creative process has allowed the development of artistic and architectural operating systems by identifying basic units as well as rules of appearance and formalization of the processes themselves. Javier Seguí de la Riva and Ana Buenaventura’s research at the Calculation Center of the University of Madrid (CCUM), from 1968 to 1974, sought to reveal a series of architectural organizations before submitting them to a process of transformation. The compositions of the flags on rue Jeanne-d’Arc constitute many imaginary configurations of repetitive modules, which by being multiplied deform the initial structure. The “social order” is thus based on a cumulative system of basic habitat generating cells. In the “biological order,” the form is considered according to an aggregation of cells within imposed limits, before they become deformed. Lastly the “cosmic order” gives rise to a form of decomposition of space, by configuring spatial meshes that aggregate according to the rules of geometry. 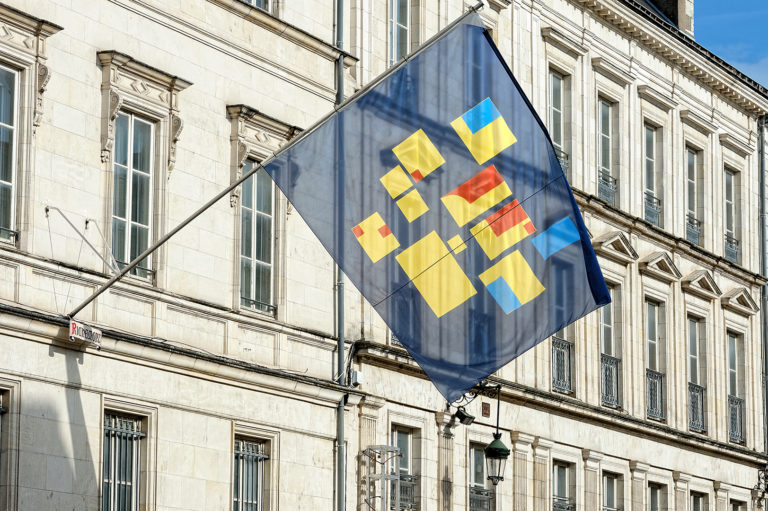