A graduate of the Architectural Association School of Architecture, Cédric Libert headed the Anorak agency between 2005 and 2010 before today evolving into an experimental and independent practice of architecture through teaching, writing and curation. His reflections on urban space led him to become interested in the Aérotrain Viaduct designed by Bertin in Orléans, a project from the 1970’s whose vestiges still mark the territory. It provides an aesthetic experience on two scales, the landscape and the infrastructure, through the elaboration of four architectural models and a plaster representing the monorail. The finished epic of the airtrain developed by Jean Bertin is the starting point of a narrative that engages artists, architects, thinkers and the public to take a position in the landscape, to question its existence and form in a Museum structure that continues over 18 km in length, punctuated by three platforms […].” From this intermediate landscape in between two temporalities, two places and two modes between reality and fiction, the Museum of Epics and its potential stories emerge. 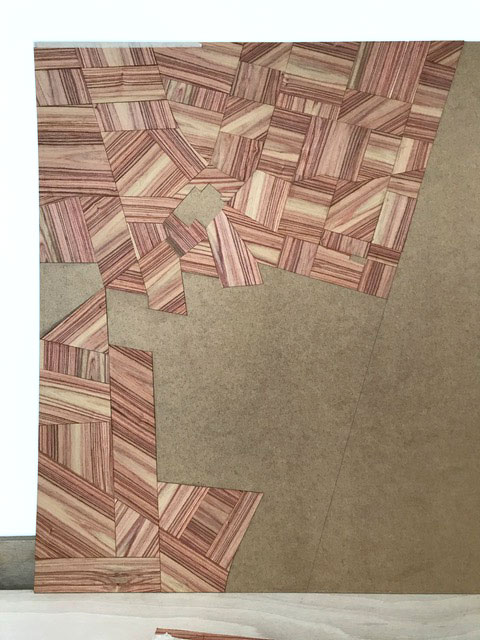