Architects, researchers and exhibition curators, Henri Bony and Léa Mosconi question the characteristics of modernity by setting up multidisciplinary think-tanks. For the Biennale, the architects have created an installation that brings into perspective the crisis being encountered by humanity during the era of the Anthropocene. A geological period that began with the Industrial Revolution, when human activities begin having a significant impact on the terrestrial ecosystem, combined with Bony and Mosconi’s questioning of modernity. Programed at the Frac Centre-Val de Loire, two architects will participate in a duel that looks to articulate the features of the “modern monster.” Jousting over several hours, the performance is accompanied by video interviews of philosophers and historians done in 2017, directed by Bony and Mosconi and including the leading intellect Bruno Latour. The installation is formed by a collection of thoughts brought into play under the gaze of the public eye. 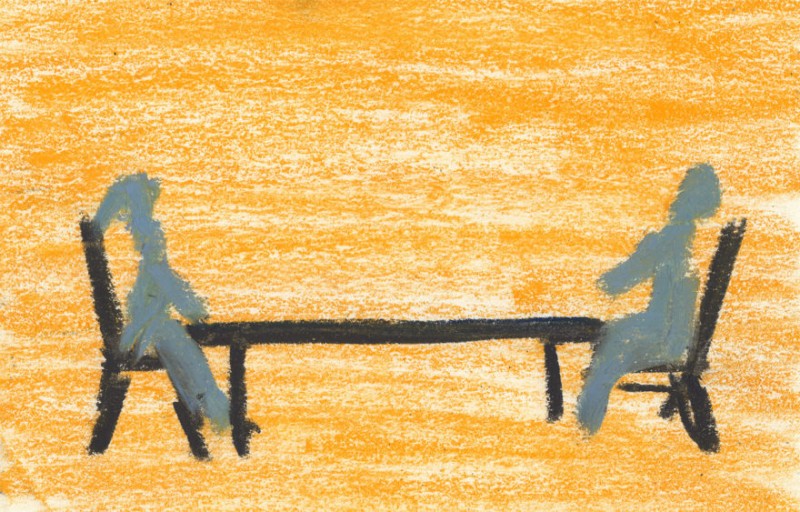